Ugo Sébastião was born in 1998 in Lyon where he currently lives and works. He first studied design at the Martinière Diderot school and then began fine art studies for three years in Alsace, at the H.E.A.R. (Haute école des arts du Rhin), before returning for a Master degree in the Beaux-Arts de Lyon school. His principle active focus is in and around the medium of painting.

“What is a painter?” is a question that he personally finds rather difficult to explain.
“I don’t think I really am a painter or at least I prefer the idea of being a fake painter or simply an artist who uses paint, who can call upon history of the work from the outside and sometimes from the inside thanks to certain gestures; in short I can become a painter.”

And going on from this idea of being a fake painter, his work is rather like that of a paste-up artist who selects, cuts and resizes more than he actually paints. He uses paint as a binder that creates unity, bringing together different gestures and elements.

“I try to create different levels of reading in my productions, either by reference to the history of art or the materials used. Each work is composed of tangible elements without falling into the logic of cause and effect, and the viewer becomes both translator and inventor of the work through the elements proposed. The choice of a fragment of an image as well as the reframing technique that Ugo uses for his paintings is an act of setting apart, the image is no longer just a document sourced from the internet or from a research file, but thanks to the way it is painted and put on show, the image is considered from a totally different viewpoint. Just like the rest of the production process, this act is part of the transformation of the documents, revealing them in a totally different way.

Ugo’s use of the pictorial medium is totally respectful of the historical legacy and different temporalities: rather than considering them as a burden, he makes it an opportunity to create. “Postmodern cultural production no longer knows how to look at the real world with its own eyes, the image in the broadest sense becomes that expressed in Plato’s cave, the only means of perception”* Sharing the observation that an image is a matrix from which one cannot detach oneself, Ugo Sébastião paints to make the image materialize in a way that it induces a heightened perception of our vision, of our time, through the materiality, the physical space of the work, its colours, and its gestures. 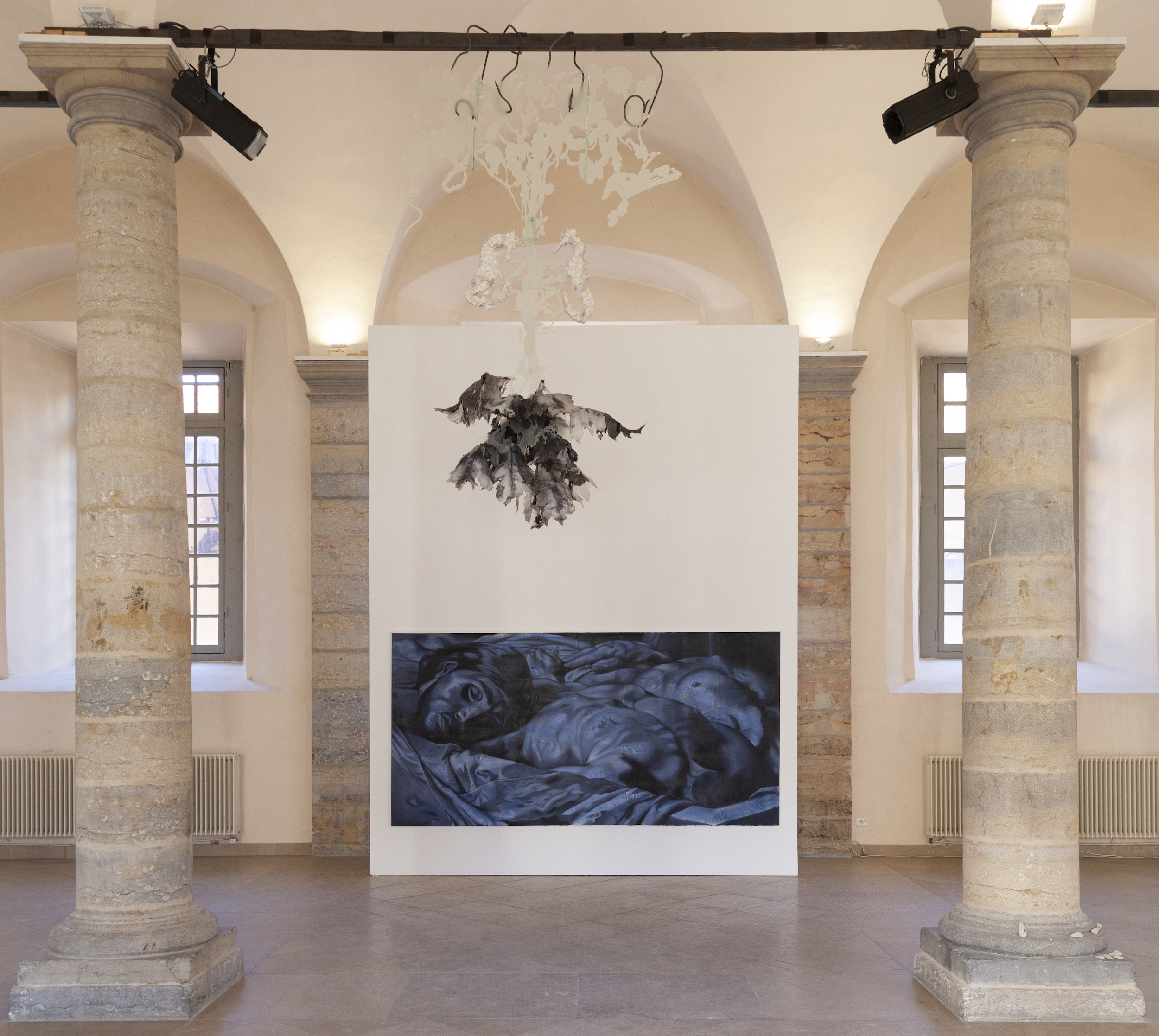 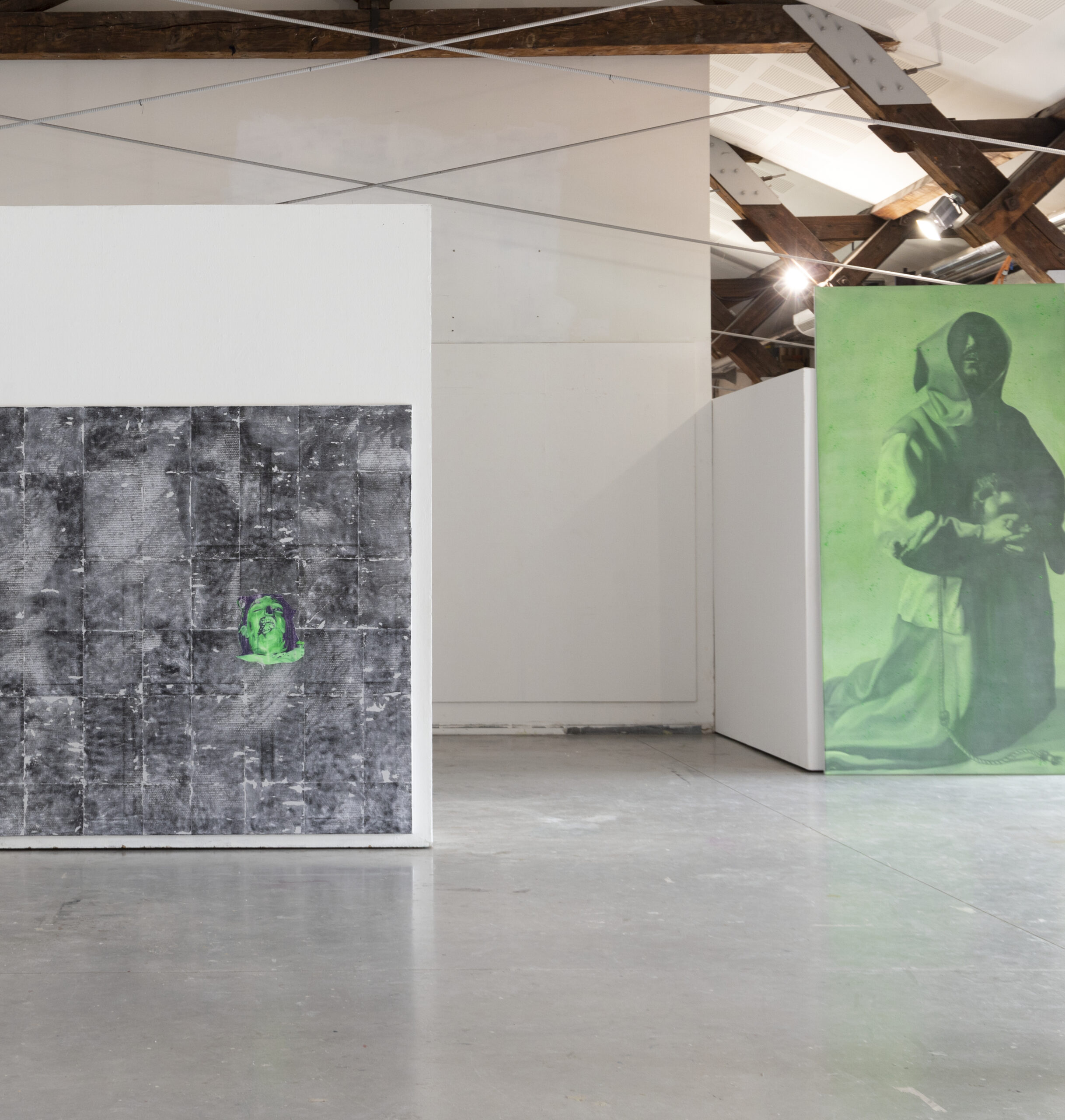 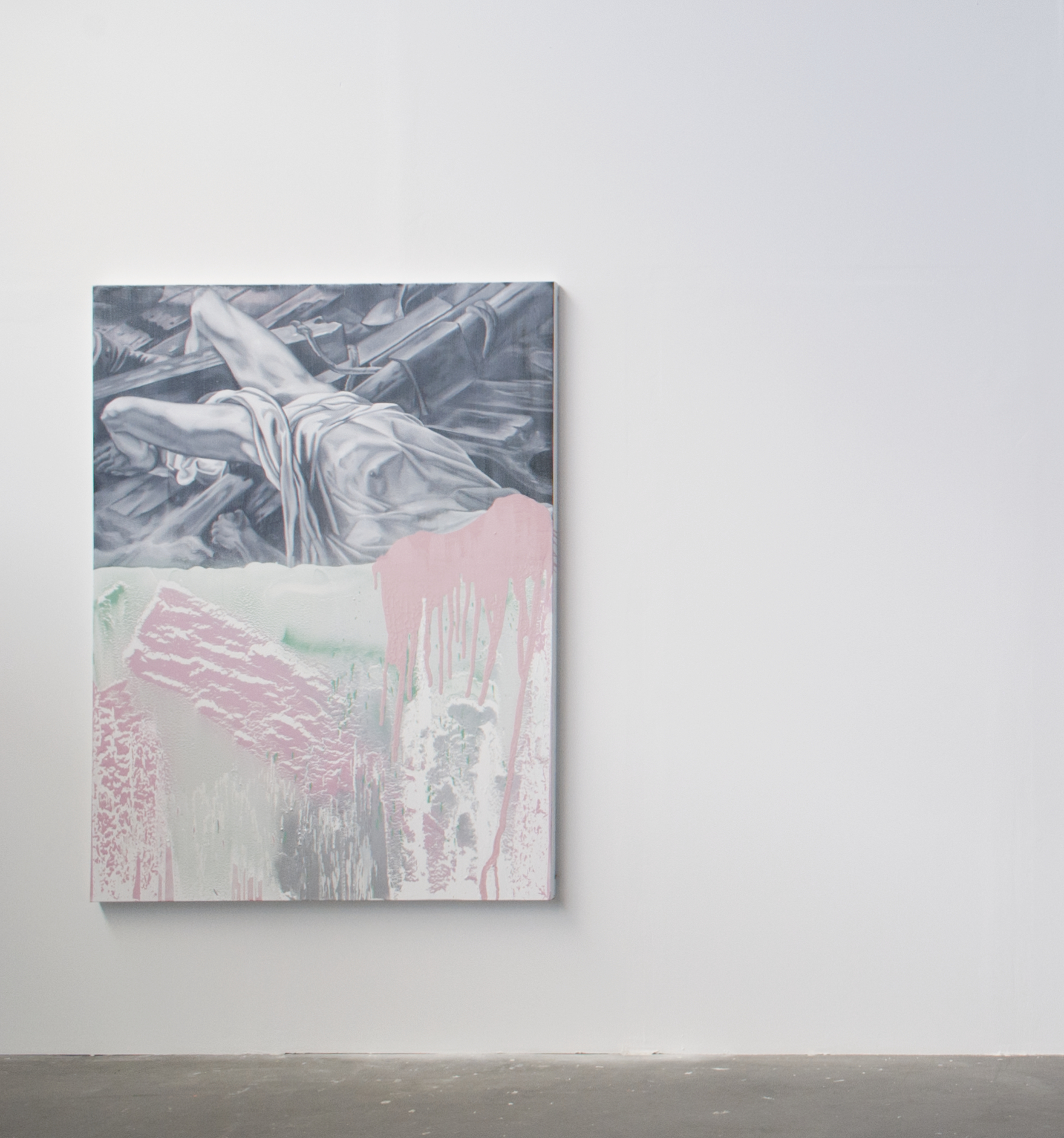