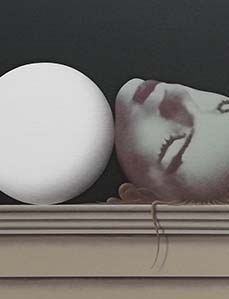 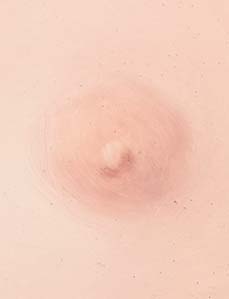 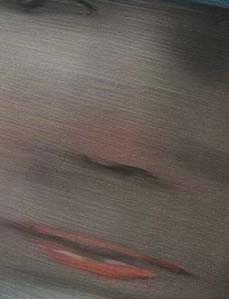 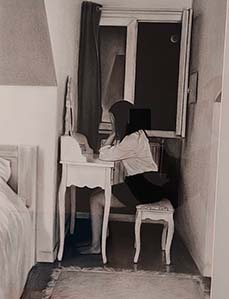 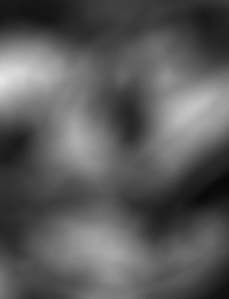 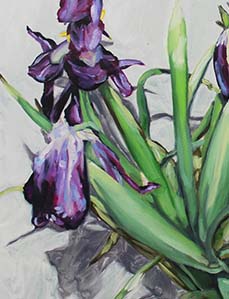 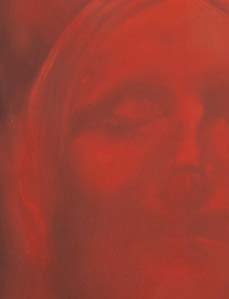 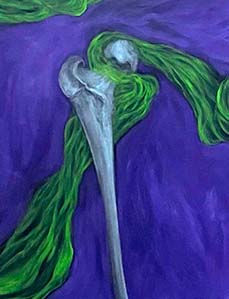 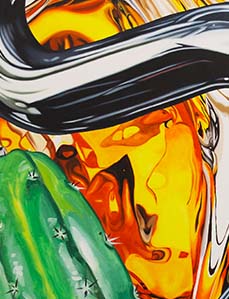 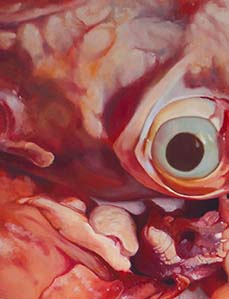 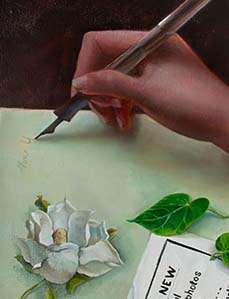 With this carte blanche offered to the duo composed of the artist Nelson Pernisco and the curator Andy Rankin, the Avalanche project is exposed on the gallery walls. More than 100 artists were invited to entrust them with a work, a fragment or a scrap to be pulverized. This powder is then displayed in ziploc bags, allowing anyone to buy a work by weight! All artists are sold at the same price: 100€ per gram.

The atoms that make up the universe join together, part company and re-join each other forcefully. Long before notions of time and matter, the universe was born of an explosion in nothingness. And it will die when every imaginable form of energy is torn apart. From Big Bang to Big Rip, galaxies, planets and stars are born and die in bursts of light and particles. Crystals and dust clouds pay no heed to their state, be it liquid, gas or plasma, since they are what shapes the vastness of the universe. Just like these particles, no one can see the entire picture of which they are a part. Just like a broken screen, the pixels of matter sometimes produce irregularities that science will never succeed in explaining. Black matter, or antimatter, are mere names that change to reflect the capricious dance of refuted theories. Only the void, which forms the core of what we know, remains unchanging. The void is what allows matter to be. The existence of the void, which could be seen as purely a marker of absence, makes it possible for the universe to expand, planets to flourish and particles to swirl.

Rome, Paris and Athens are cities where murmurs, songs and cries have echoed for thousands of years. Their incessant rumbling stretches back much further in time than the cultures that keep them alive. Temples may crumble, cemeteries may be razed, but cities will always hum. Down the centuries, city dwellers have dismantled walls, palaces and shrines brick by brick, only to build new ones. The traces of the past intertwine with today’s forms in a commingling of memories, an accumulation of recollections. The different layers of time are so tightly interwoven it is hard to tell them apart. In a haze of sand and dust, ruins mingle with constructions before being devoured by dust and oblivion once more. Cities are sandcastles that are only finished when inhabited by nothing more than silence. Only the stones remain. Once the myths have vanished, mysteries emerge and deepen. Tripping over ancient ruins does not send us falling backwards in time, it brings us face to face with our own vanity. Every civilisation ends up confronting its final collapse. Tomorrow’s ruins are already here, because we live in them. Erosion is a natural phenomenon. The elements graze, clasp and destroy each other in an eternal combat destined to end in dust.

Erosion is the instable communion of the elements. A form of elective affinity conferred on an everlastingly incomplete earthly composition. A silent and invariable force, erosion flattens mountains, dries up oceans and stills tornadoes. A sandstorm formed from the motion of the waves attacks the telluric mechanism that shakes the Earth. In an endless wearing away, water, soil and air combine in a whirl of particles. The battle is too slow for humanity to observe, rooted in a temporality far removed from our mortal perspective. Indeed, humanity’s fire is the latest, possibly the very last, fighter to step into the ring. It litters the planet with chemical and oxidised constructions, headed for certain decay and thus contributing to the erosive alchemy. Intensively farmed crops, giving way to urban ruins, as well as the boundless artificial effusions that overrun the planet, are demolishing the elements. Excessive pressure that exacerbates, to a frenzied degree, degradation of the planet’s structure, evoking the sad fate awaiting all humans : " Remember that you are dust and to dust you will return. " 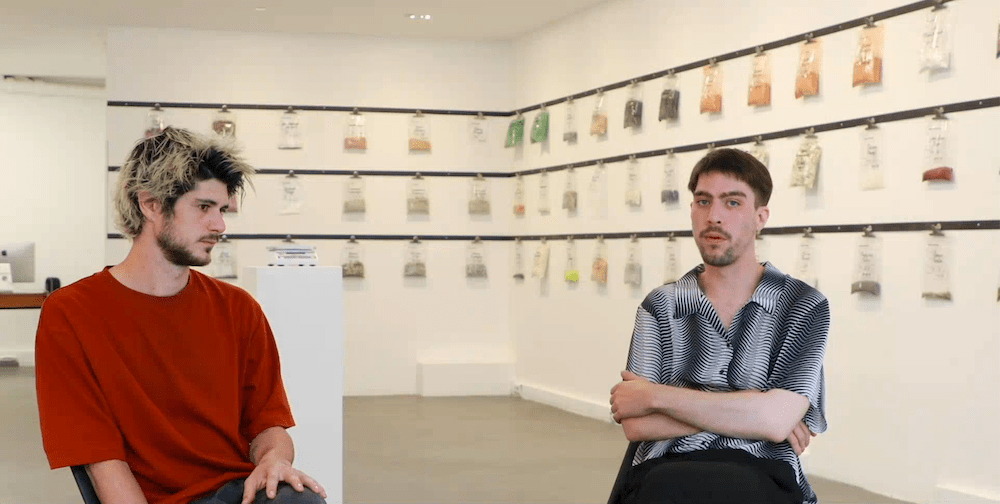 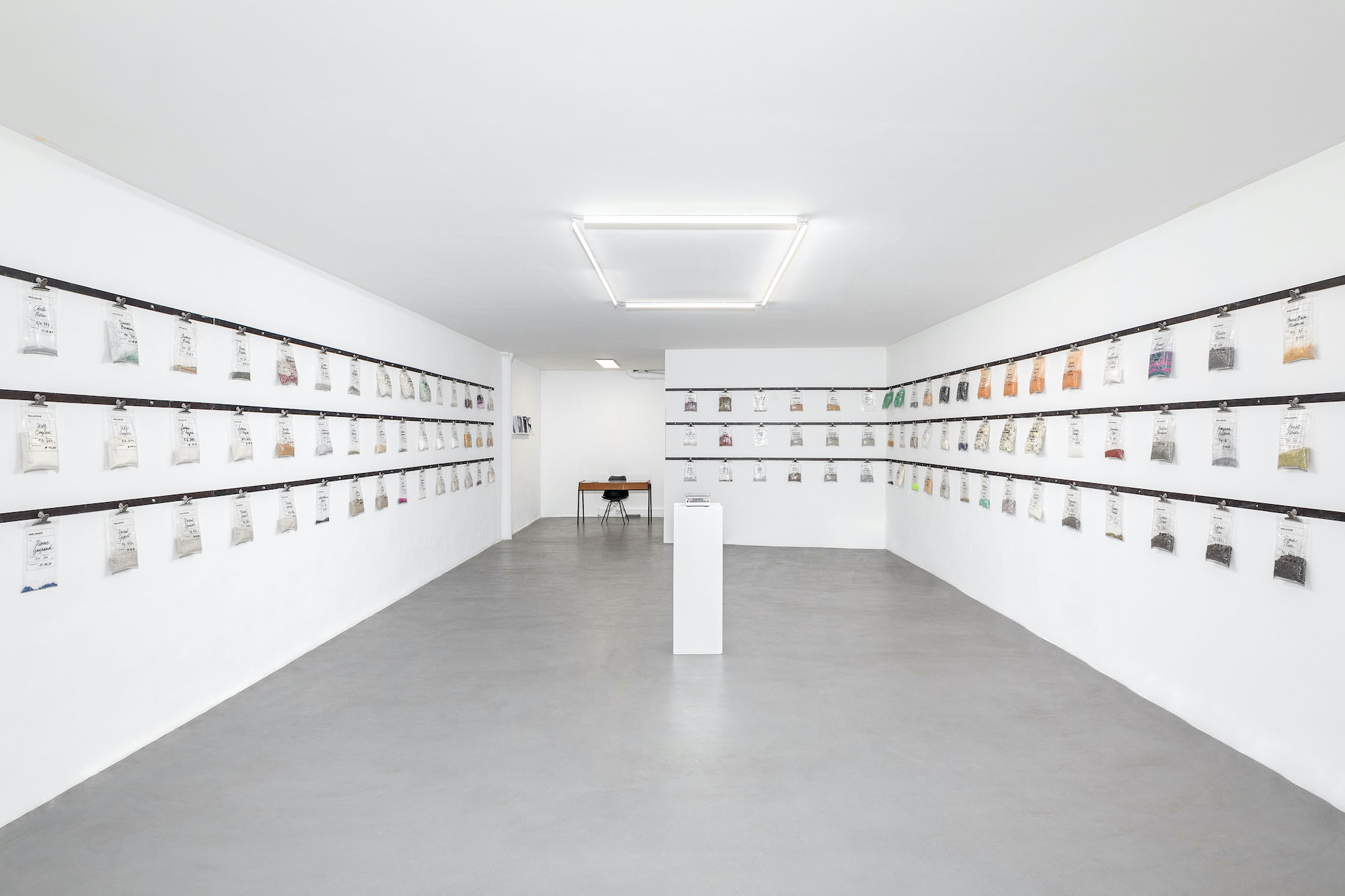 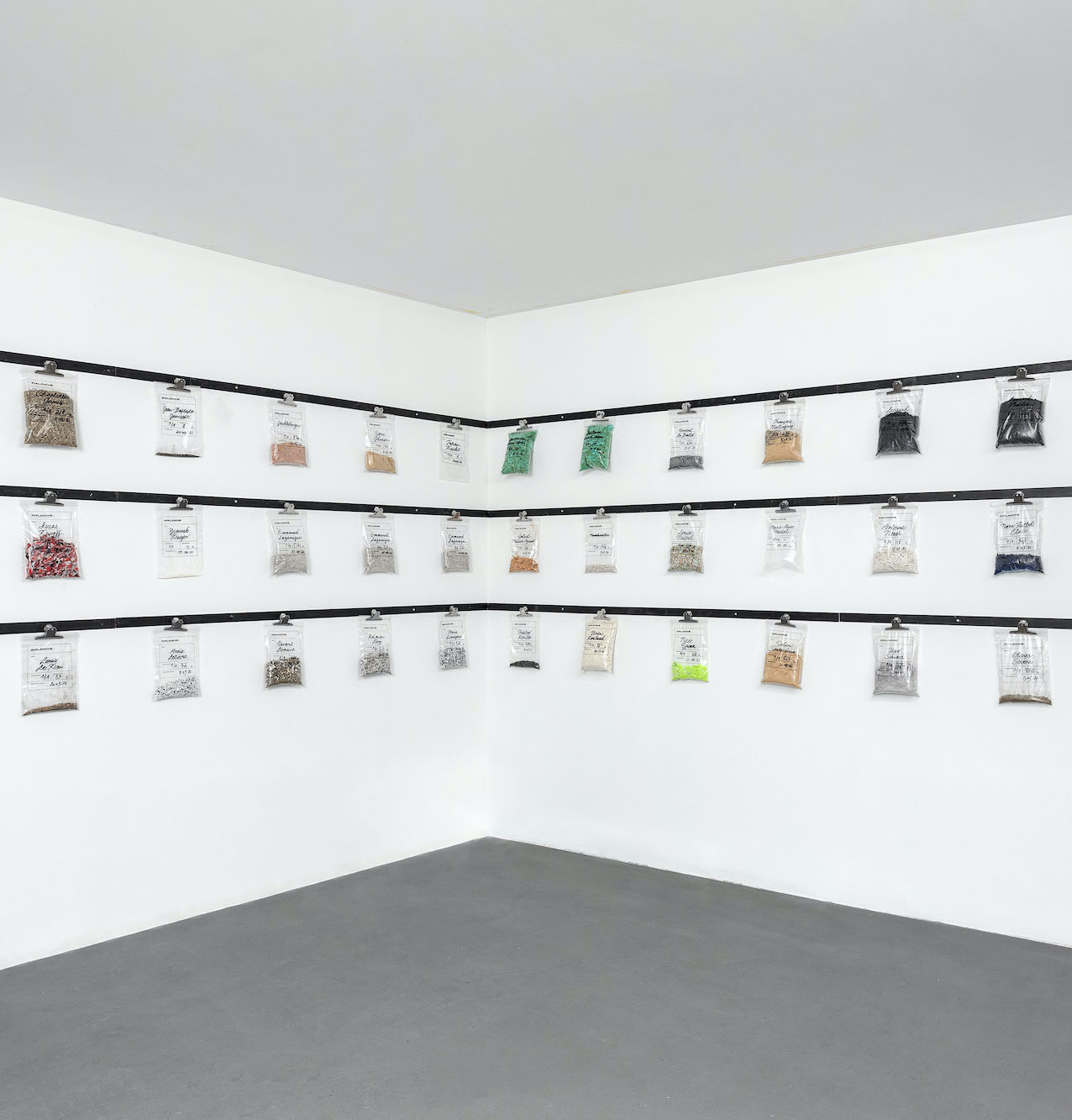 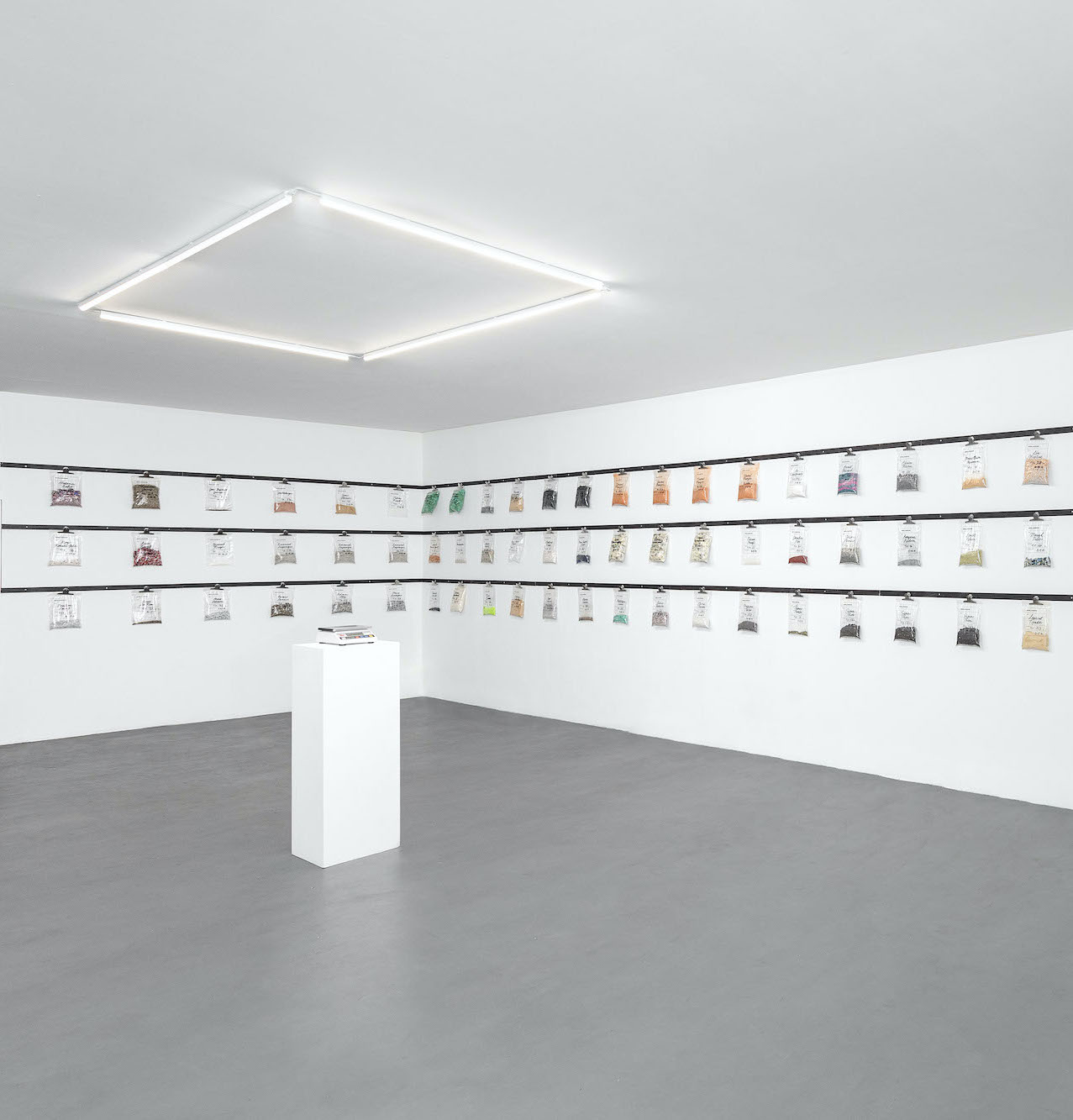 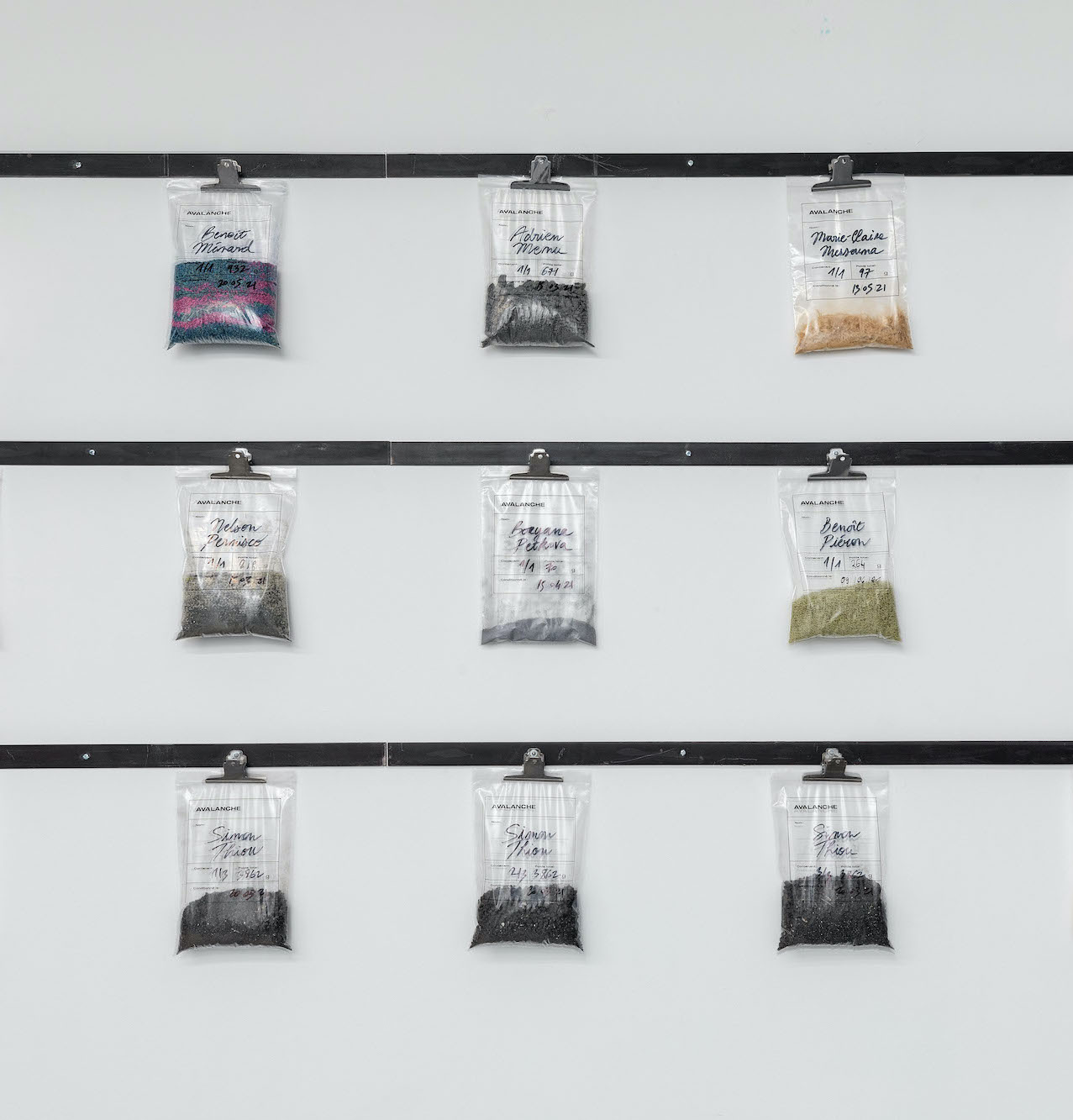 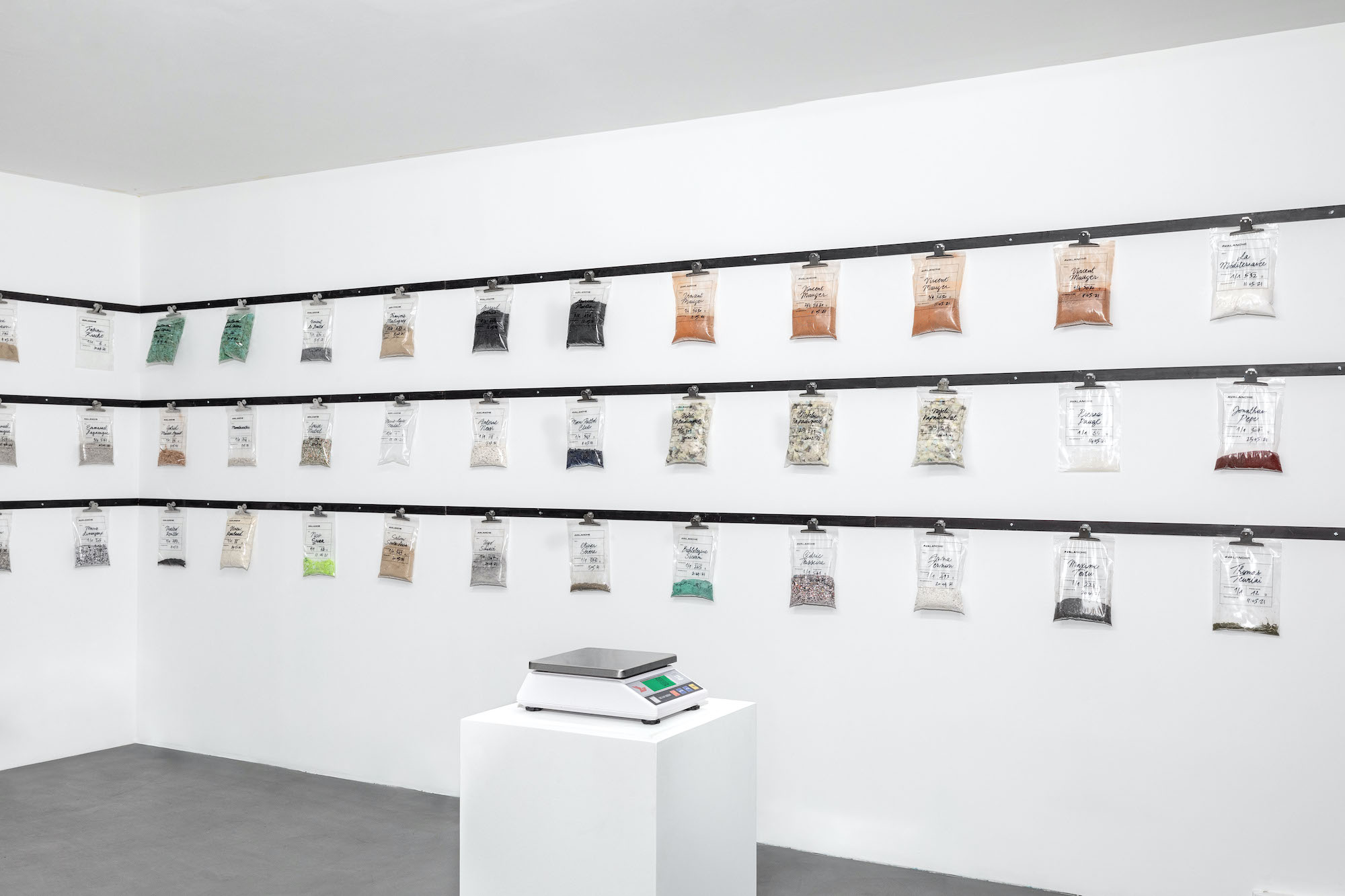 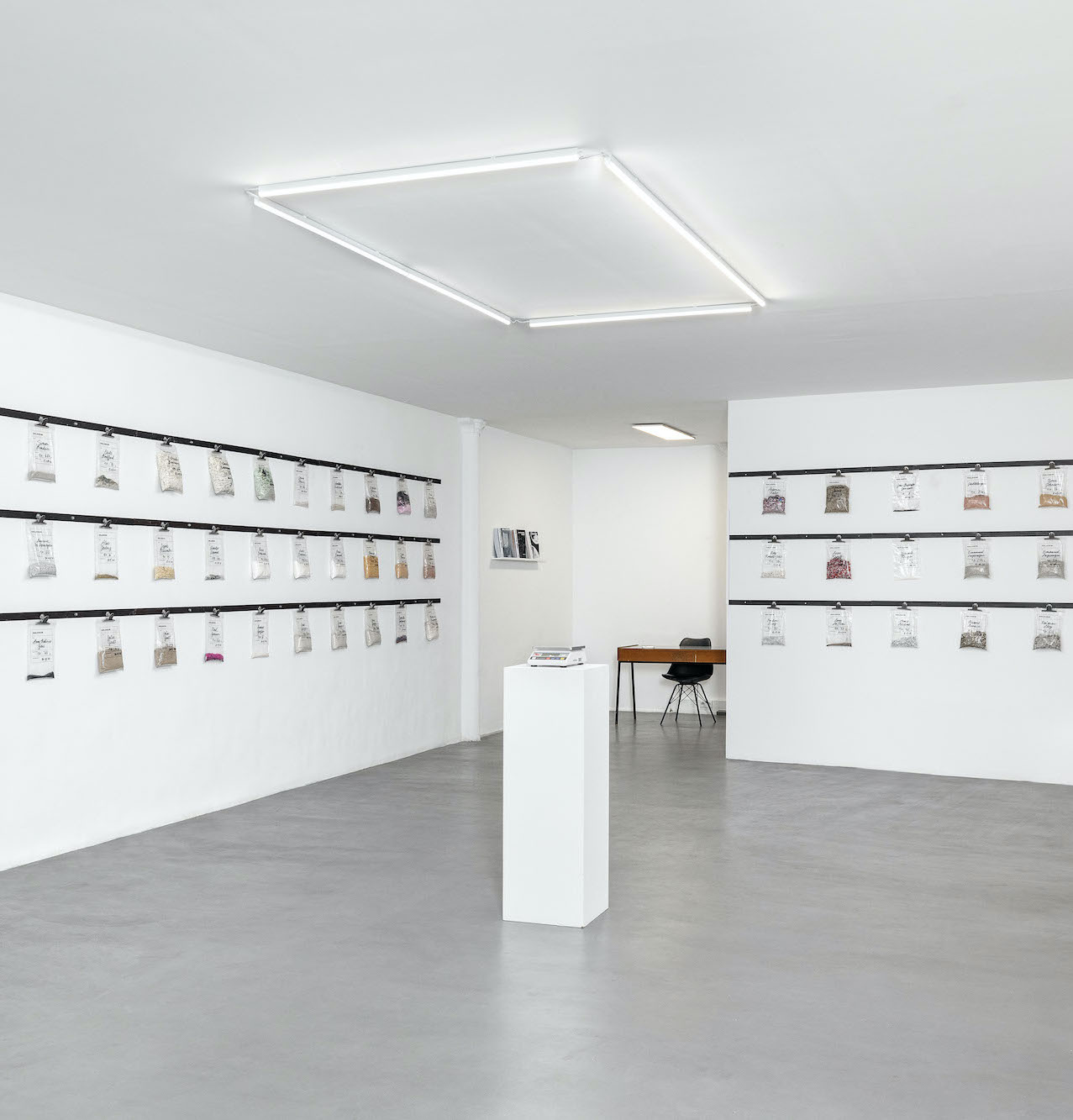 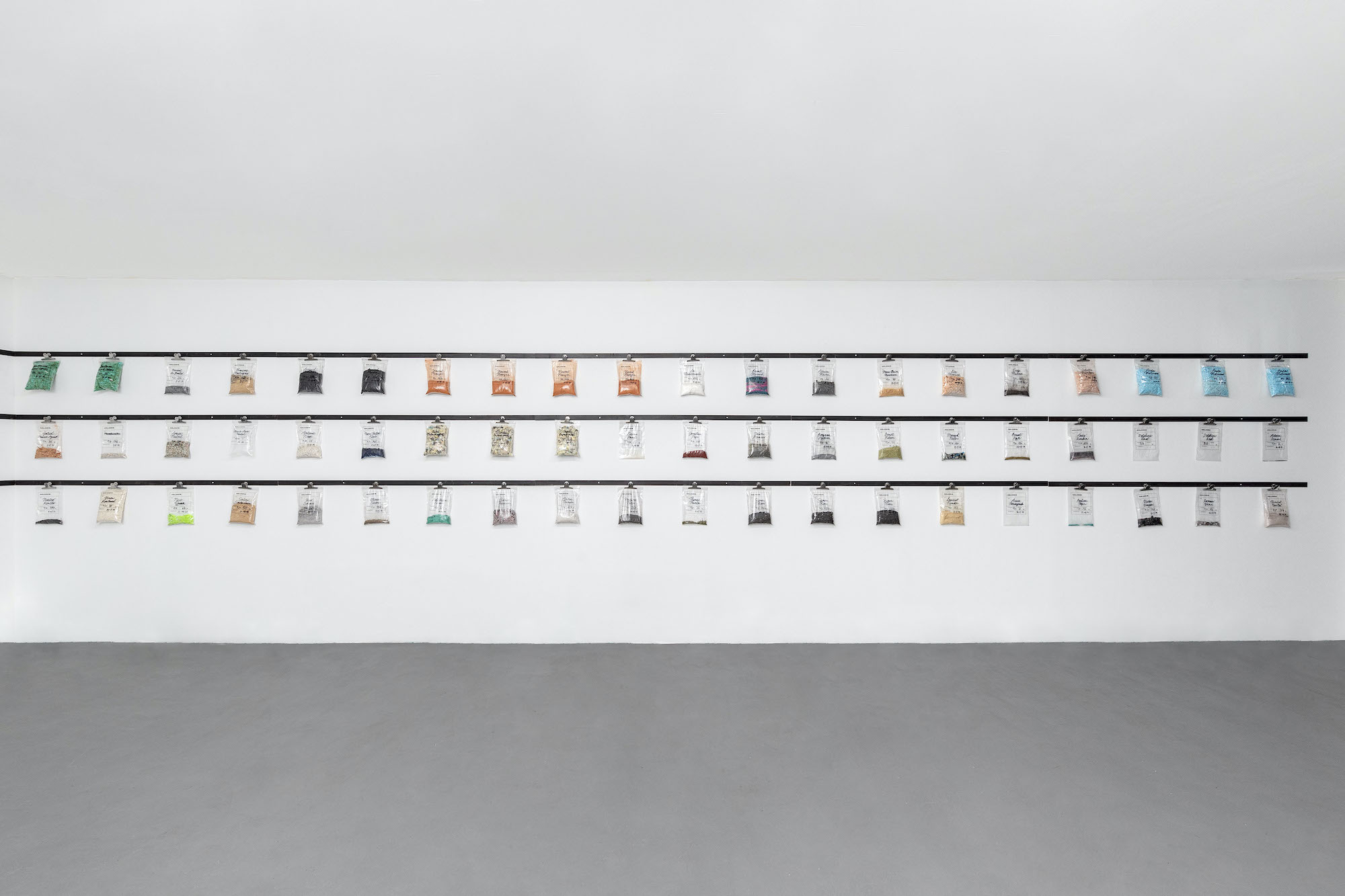 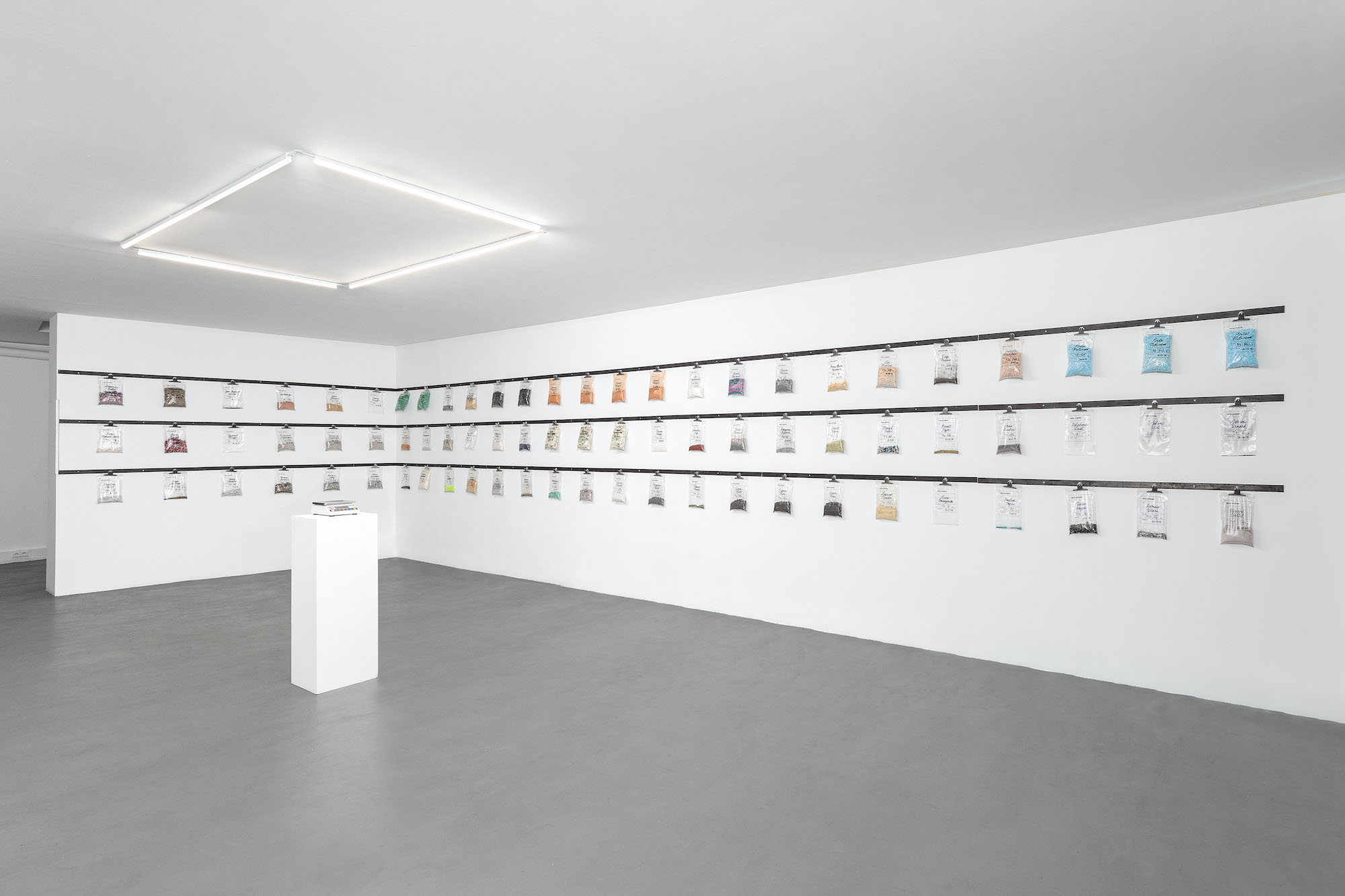 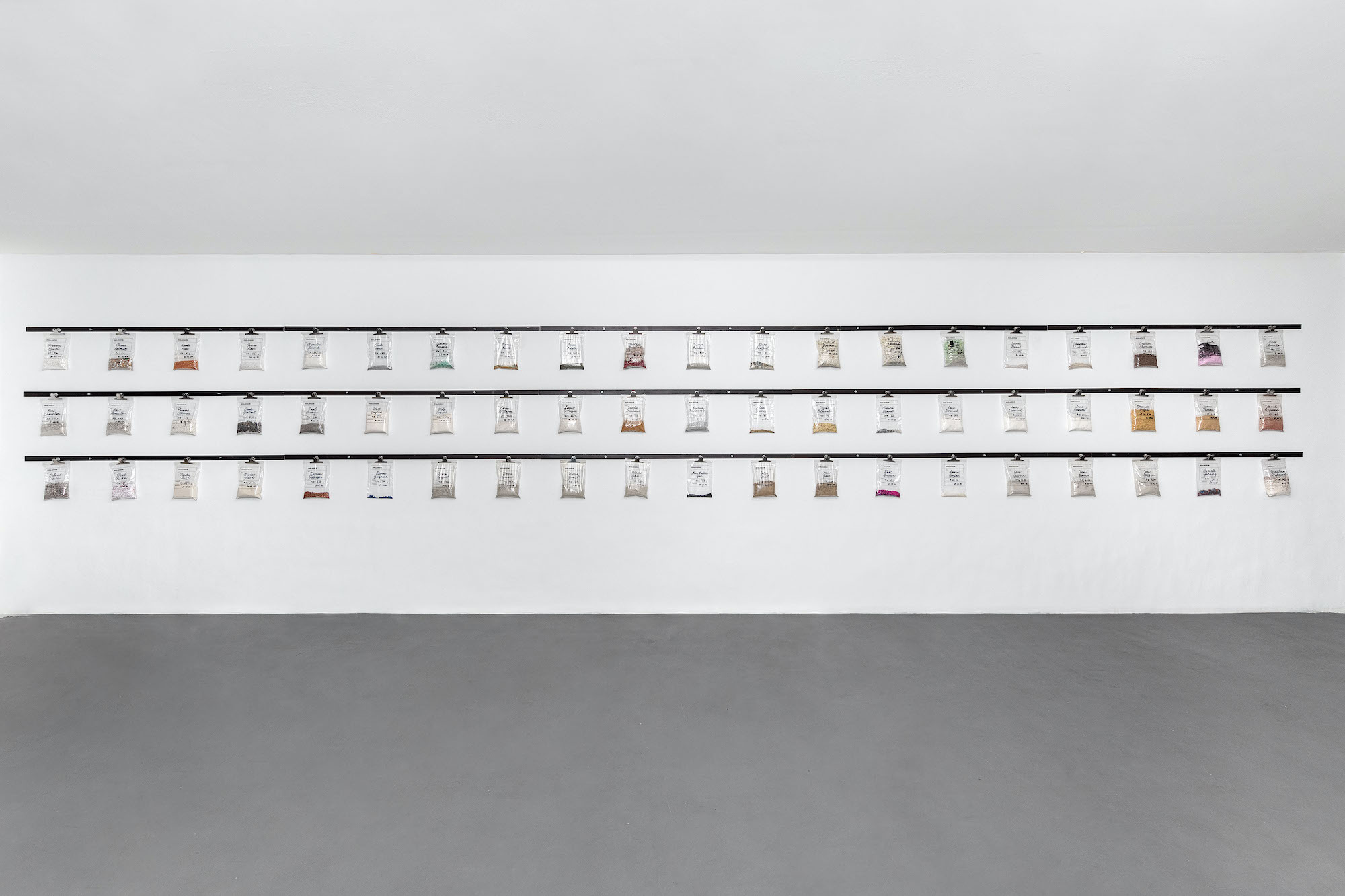