Between painting and architecture, the pieces draft a willingness towards infinite image. From a unit and its decomposition in then unfolded fragments, it is a matter of fragments and fissure. These compositions are arranged not only with shapes and colours, but also with like infinite time and space.

There is a renewal in this ongoing work. These paintings have evolved in the manner of “azulejos” - ceramic tiles from the mediterranean world -, that sustain the same challenge, as each tile is an image that is repeated over its own edges, creating potential infiniteness by the repetition of a unit. Within this new manner, each piece functions as a tile system on its own, as each piece folds towards the center of its composition.

The Mihrab of the great Mosque of Kairouan, - the most ancient temple of the muslim Mahgreb - and Pilato’s House in Seville, as two historical milestone, two ways of composing, are referred herein.

In Kairouan, an ensemble of tiles sent from Irak compose the Mihrab. Each tile presents a distinct geometrical pattern; together they compose the wall without touching each other, leaving gaps between them, around the Mihrab’s arch. In Seville, large wall sections made of tiles, contiguously concatenated, compose the entirety of the space in tableaux, filling the space, split between repetition and variation; a baroque grammar is unconsciously suggested. We do find these wall sections of tiles elsewhere, of course, but their integration within gothic and renaissance architecture is unique.

This mediterranean patrimony suggests not only the infiniteness of time but the back and forth movement of time, a space of constructions and destructions, displacements, drifts, new agencies. 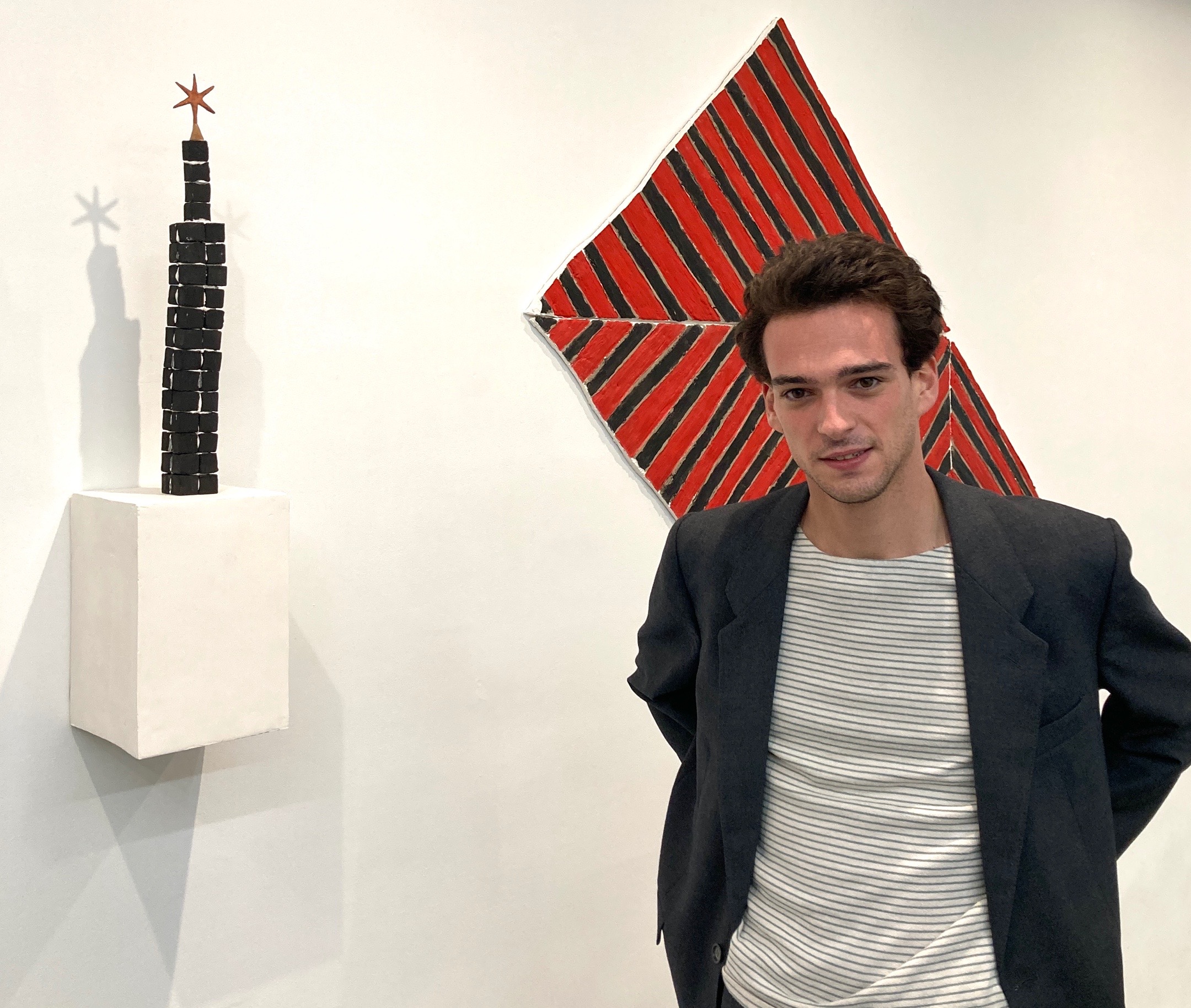 The LUX Art Diary: Exhibitions to See in February 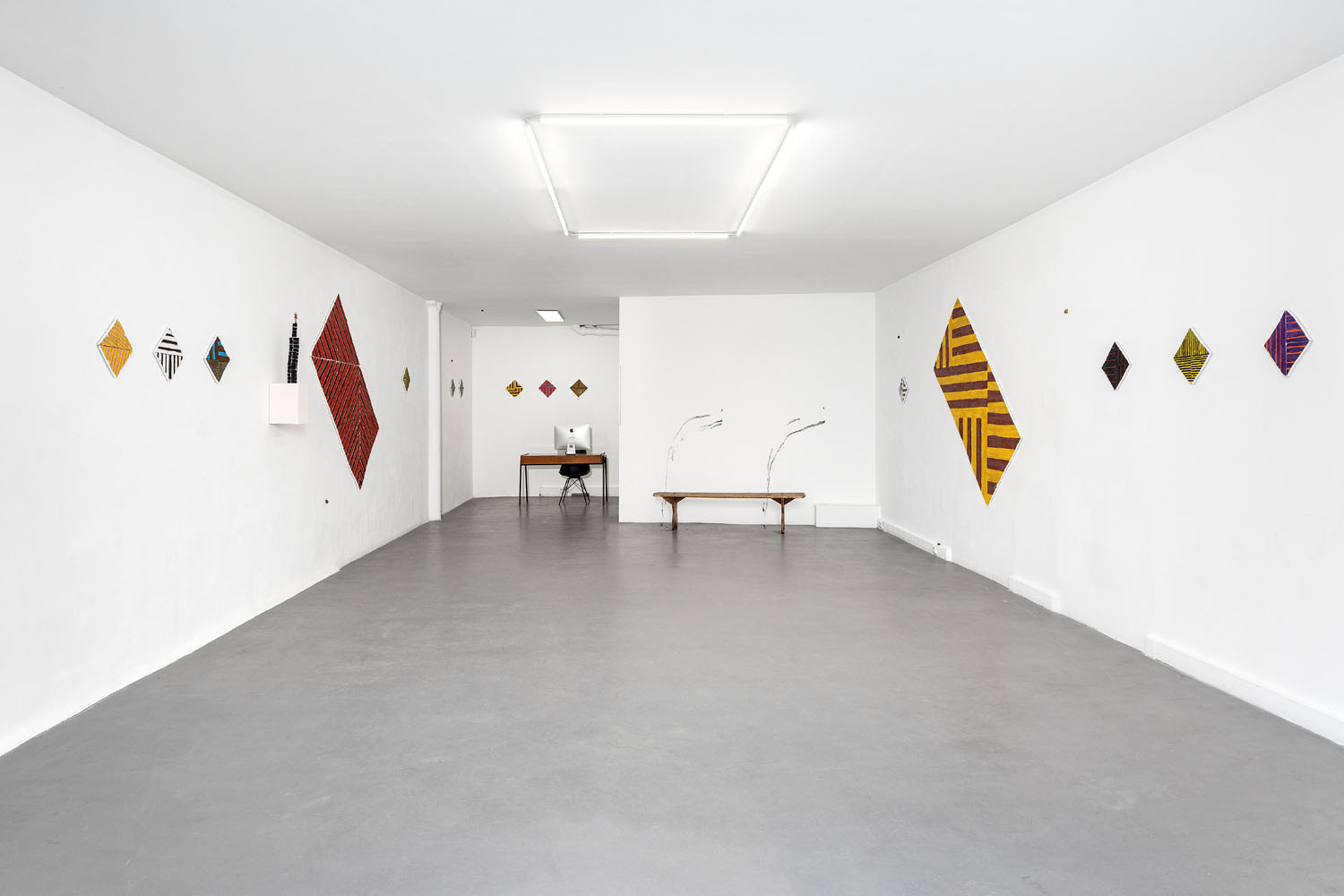 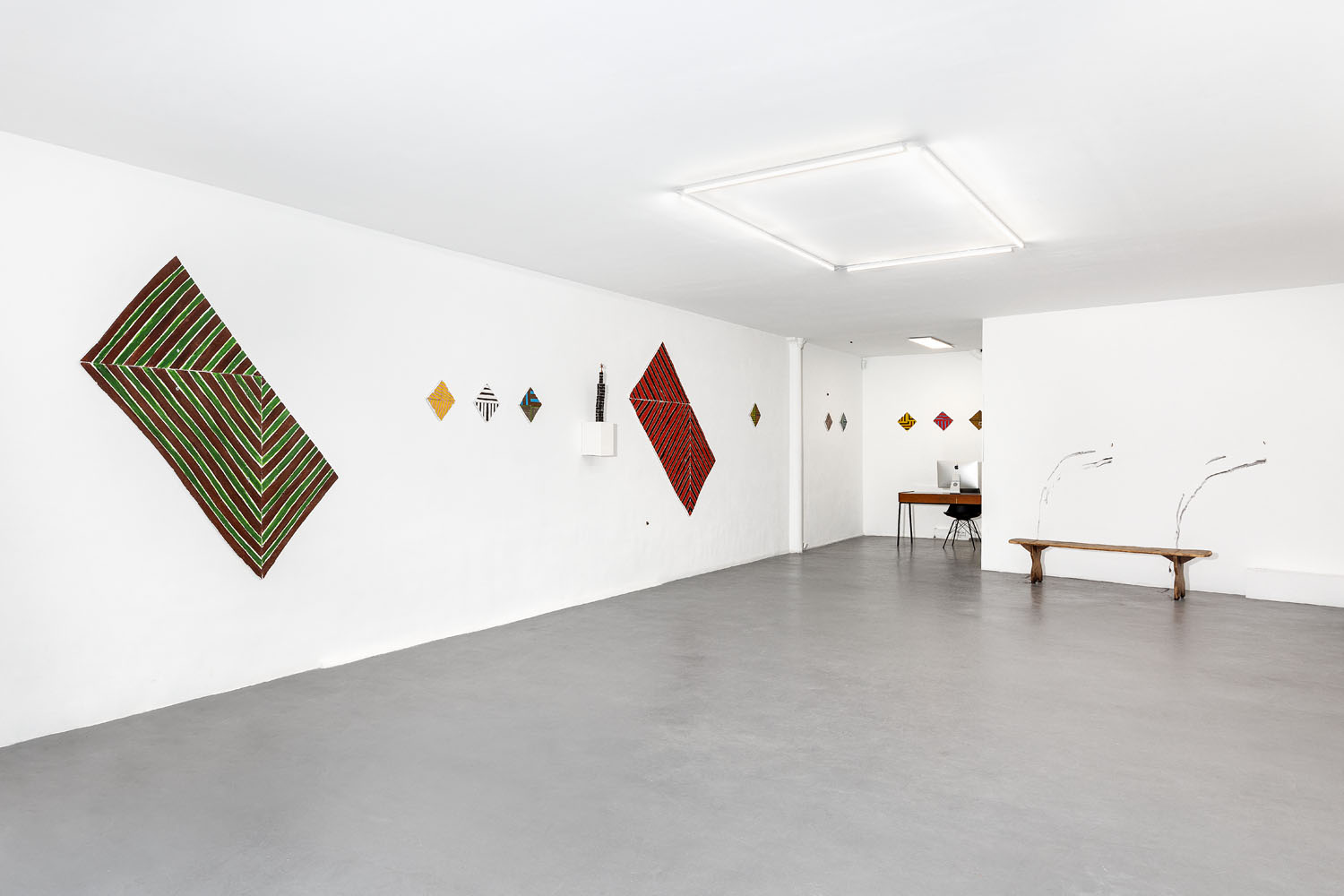 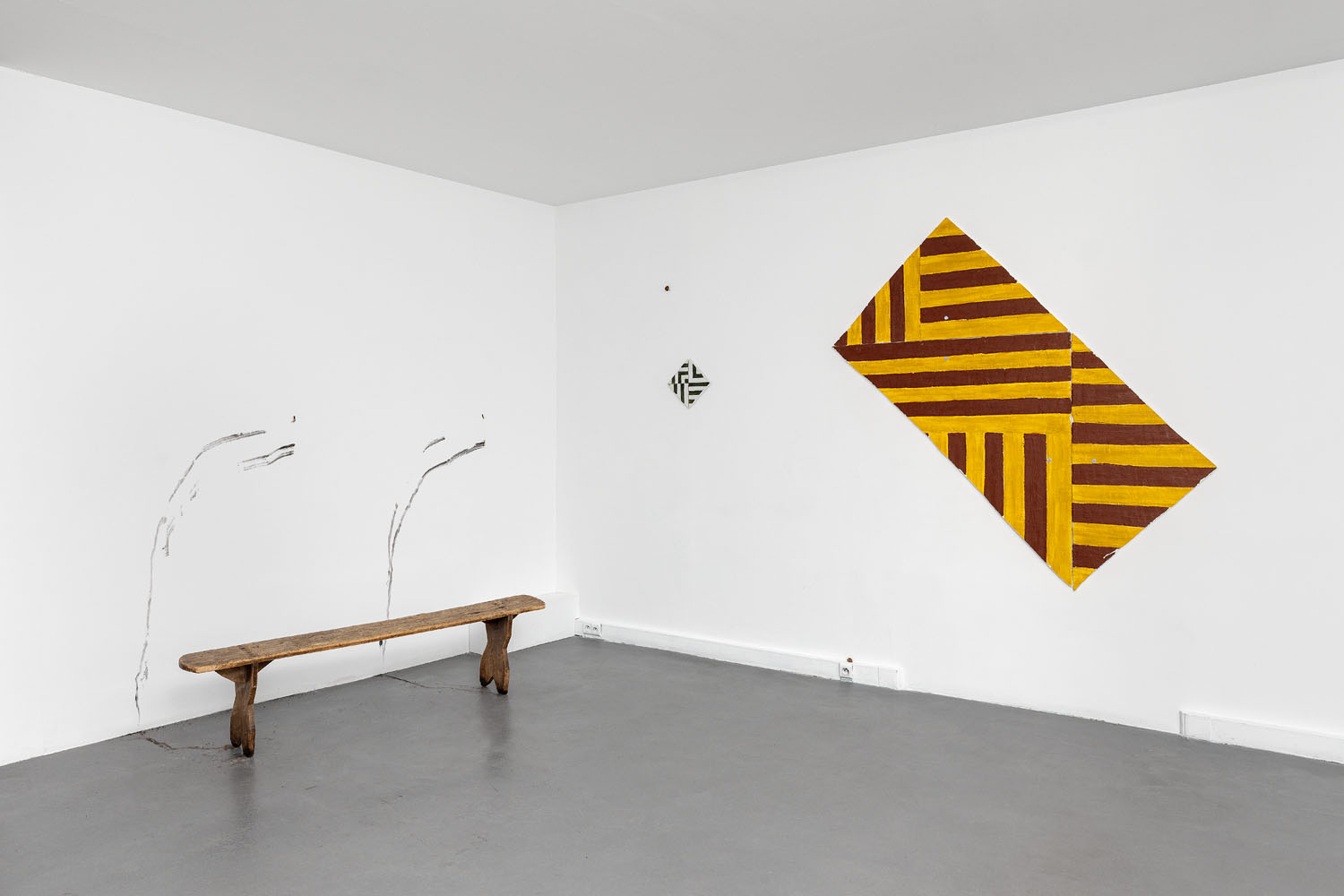 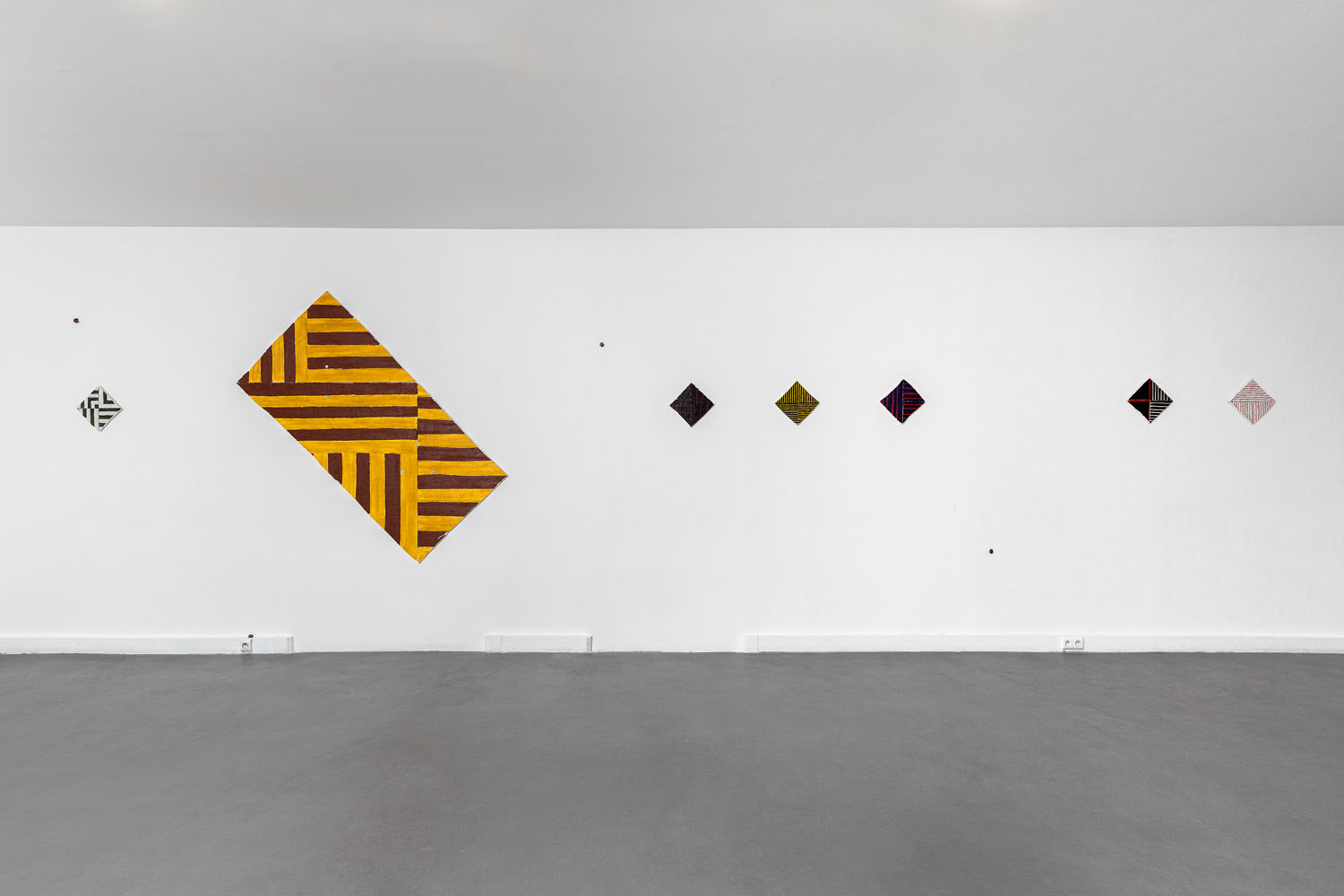 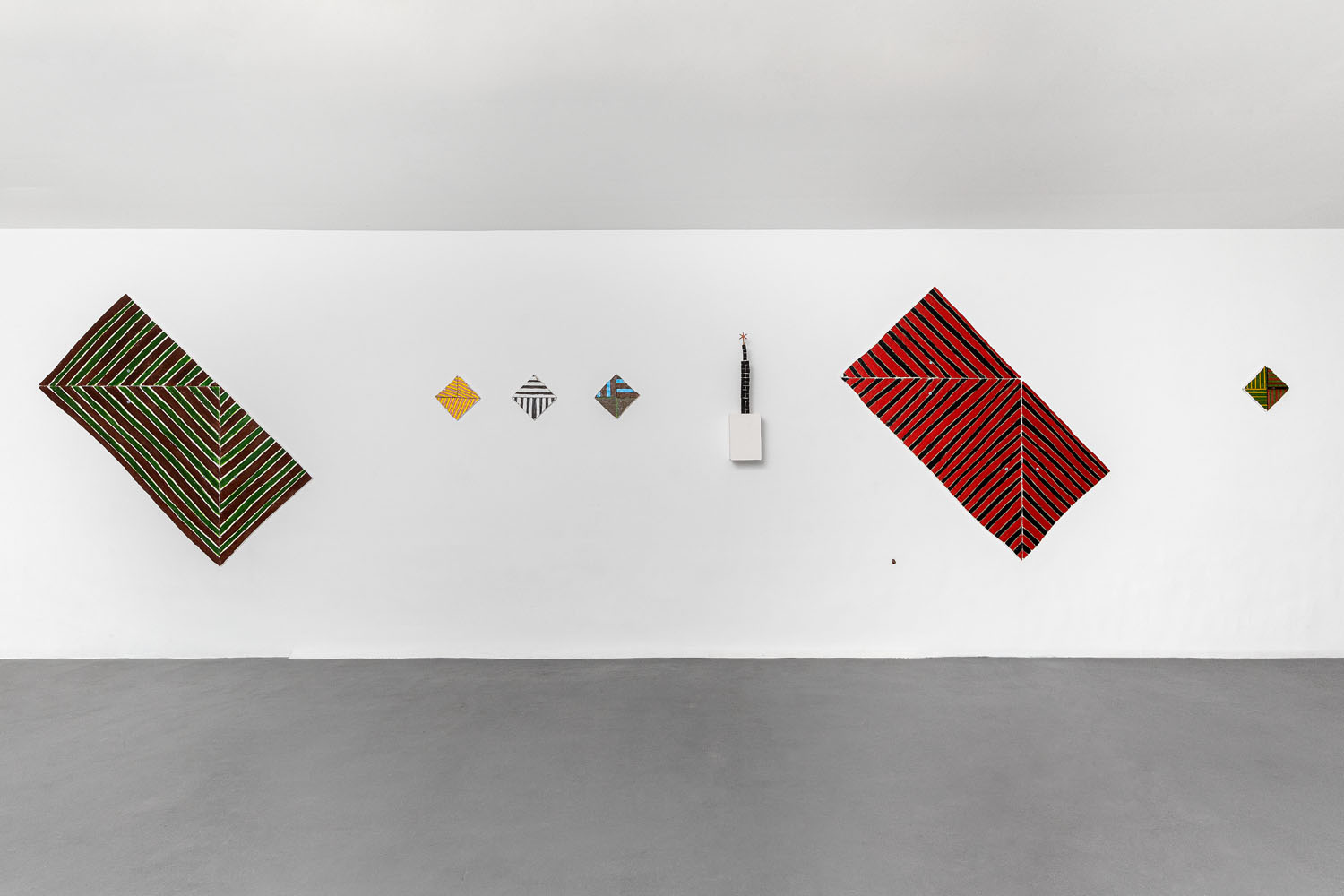